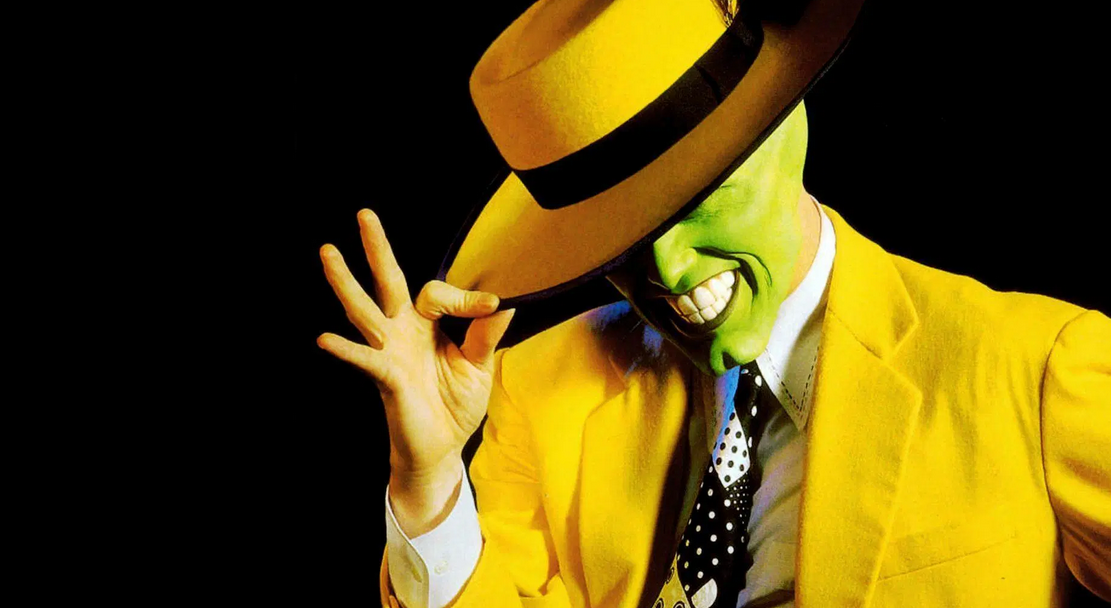 Rumours are circulating that HBO Max is bringing The Mask back for an upcoming TV series that could see Jim Carrey reprise his role.

We Got This Covered have reported that HBO Max is looking into the project. The Mask will be appearing briefly in Space Jam 2.

The series is said to be aimed at an adult audience, although plot details have not yet been revealed.

A new movie is also said to be in development, which would see the storylines continued from the hit 1994 movie and the cartoon show spin-off.

That said, the new episodes could be much darker, with WGTC reporting that it could be similar to the recent Harley Quinn series from DC Universe.