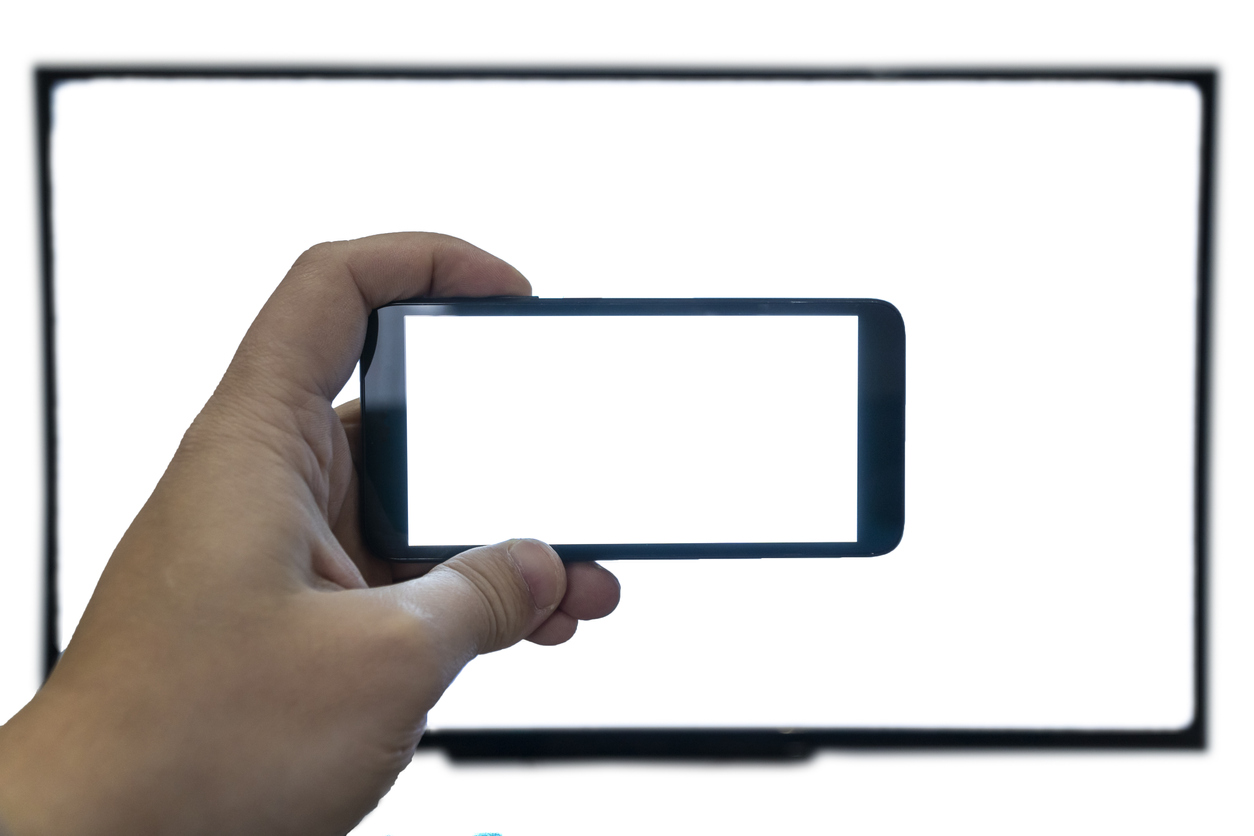 In the past, companies could get people’s attention by being located in the right part of town. Today, that’s not possible, for the majority of companies at least. In a crowded digital space, they need to get themselves noticed in other ways. Enter the free trial, which has been used by some of the world’s biggest streaming companies as a way to drive subscribers to become paid members of their service.

The question is, however: does it work? One quick glance at the conversion rates (the number of free trial users who become paid subscribers) suggests that it’s an overwhelming success. Leading streaming companies Netflix and Disney+ both used free trials in the early days of their growth, though they’ve both discontinued the offer now. At the peak of its growth, Netflix saw conversion rates of 93%, which would make it the highest on this list. Disney+ offered their free trials for a much shorter period of time, and while there’s no hard data available, insiders suggest that they had a conversion rate of around 70%.

Discovery+ (81.4%) and Peacock (77.9%) both enjoyed high rates in 2021. The lowest ranking streaming service was Starz, which had a conversion rate of 61.4%, but even that number is pretty impressive. The takeaway from this data? Free trials can be highly beneficial for bringing new customers on board, especially in the early days of growth, so long as the streaming company is happy to give away its products without charge.

From classic flicks to Marvel movies and more. Watch at home or on the go with no fixed contract.
Watch Now
Tags: Discovery, Disney, Netflix, Peacock