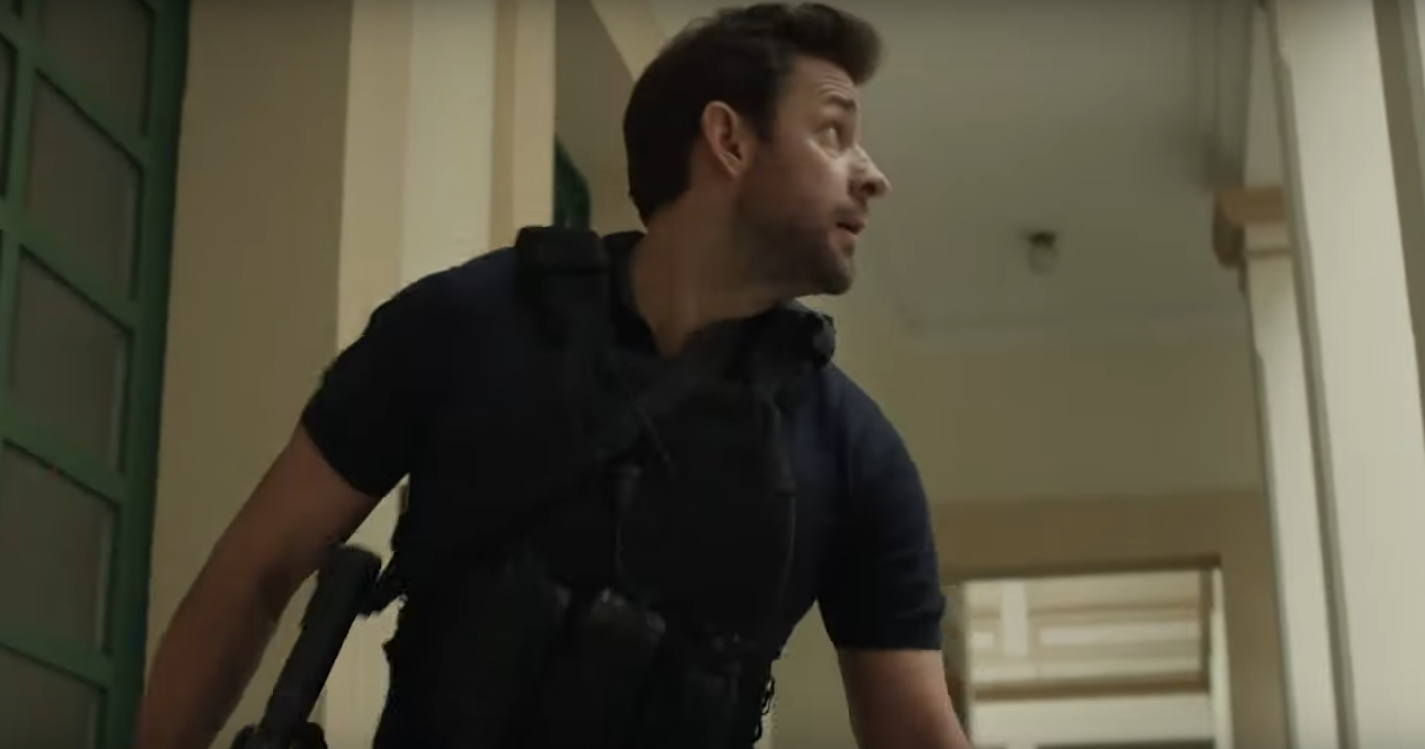 When will Jack Ryan season 3 come out on Amazon Prime Video?

Fans are impatiently waiting for the latest instalment of popular Amazon Prime Video series Jack Ryan, with many asking when season 3 will come out.

The previous season dropped in October 2019, with producers deciding to surprise fans with a Halloween release instead of the originally planned November one.

The good news is that we do know season 3 is officially on the cards, with John Krasinski back at the helm in the main role.

However, the ongoing COVID-19 pandemic means that the release date for the latest episodes is currently uncertain.

While it was originally expected that episodes would be dropping in September 2020, it could be that release will be pushed back to 2021.

In the meantime, fans can check out the first two seasons on Amazon Prime Video with a 30 day free trial available right here.